A short film by Will Mars.

A working class man takes you on a tour of his troubled life while preparing for the birth of his middle class daughter. 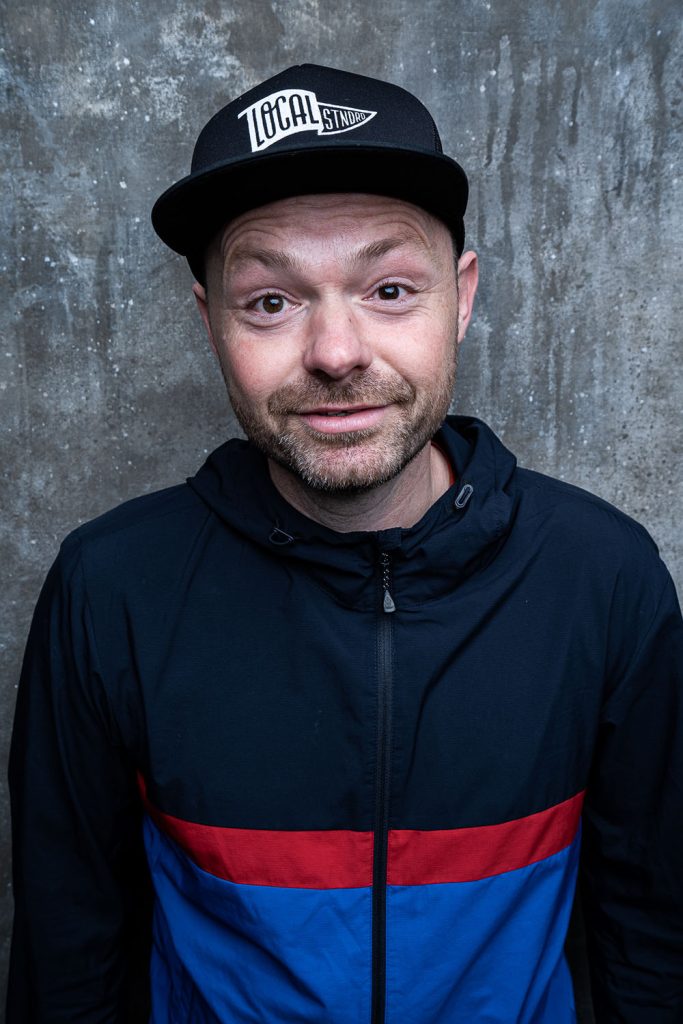 Brilliantly self-deprecating stand-up, Will Mars, is a supercharged combination of one-liner joke telling and modern, autobiographical wit. He is “A fearsome comedy creation” (The Scotsman, U.K. ★★★★).

It’s “Comedy done right.” (★★★★ EdFringe Review) and “If the world was fair, he would be getting plenty of recognition” (The Student Newspaper ★★★★).

Performing between New York and London for the past few years, this English Comedian of The Year Award Nominee and Malcolm Hardee Award Winner, has earned notoriety from his peers and audiences alike. He made his US TV debut on FOX’s Showtime at The Apollo and soon followed that up with a finalist winning run on Season 8 of NBC Comcast’s knockout television show, Trial By Laughter.

In 2022, Will turned his attention towards creating his debut short film, an autobiographical comedy called, Now & Then.

This short film is based on my live stand-up comedy show entitled ‘Will Mars: My Life in One-Liners’. The aim of the film was to use light, one-liner style comedy with a fast pace to palatably highlight a darker autobiographical narrative.

The original live show debuted at the Gilded Balloon as part of the Edinburgh Fringe Festival in August 2022 and was nominated as BEST SHOW in the AMUSED MOOSE COMEDY AWARDS. It also garnered 4-STAR REVIEWS from The Scotsman, The Metro, Entertainment Now, The Student Newspaper and Beyond the Joke.